Here is a teaser for a documentary coming out next week on Veteran’s Day. Scotty Smiley is a true hero and inspiration. We have the pleasure and honor of knowing this family and to watch the impact they have on us and many of our patients.

Here is an excerpt from a People article about Scotty and his upcoming documentary:

In April 2005, Major Scott Smiley was left blind and partially paralyzed by shrapnel from a suicide car bomb that went off while he was leading a platoon in northern Iraq.

“The blast injuries damaged the left side of my brain, partially paralyzing the right side of my body,” Smiley tells PEOPLE. “So it wasn’t just permanent blindness, I also couldn’t walk.”

Smiley attributes the recovery of his mobility to his family and his faith. “It was just through prayer, my family’s support and God’s love and grace that I started moving my right hand and moving my right foot,” he says.

Undaunted, Smiley returned to the service as the United States Army’s first blind active-duty officer. Since then, he has continued to search for new ways to inspire others – from climbing Mount Rainier to learning to surf to writing a book about his journey.

Competing in an Ironman is simply his latest stop on a quest to show others that anything is possible. And it’s what motivated him as he faced 135-degree ambient heat during the final 13 miles of his run.

To jog across the finish line after the 2.4 mile swim, 112 mile bike ride and 26.2 mile run “was just a feeling of completeness,” he says.

Smiley’s Ironman journey will be the subject of an upcoming documentary, which will be released November 11, 2015. 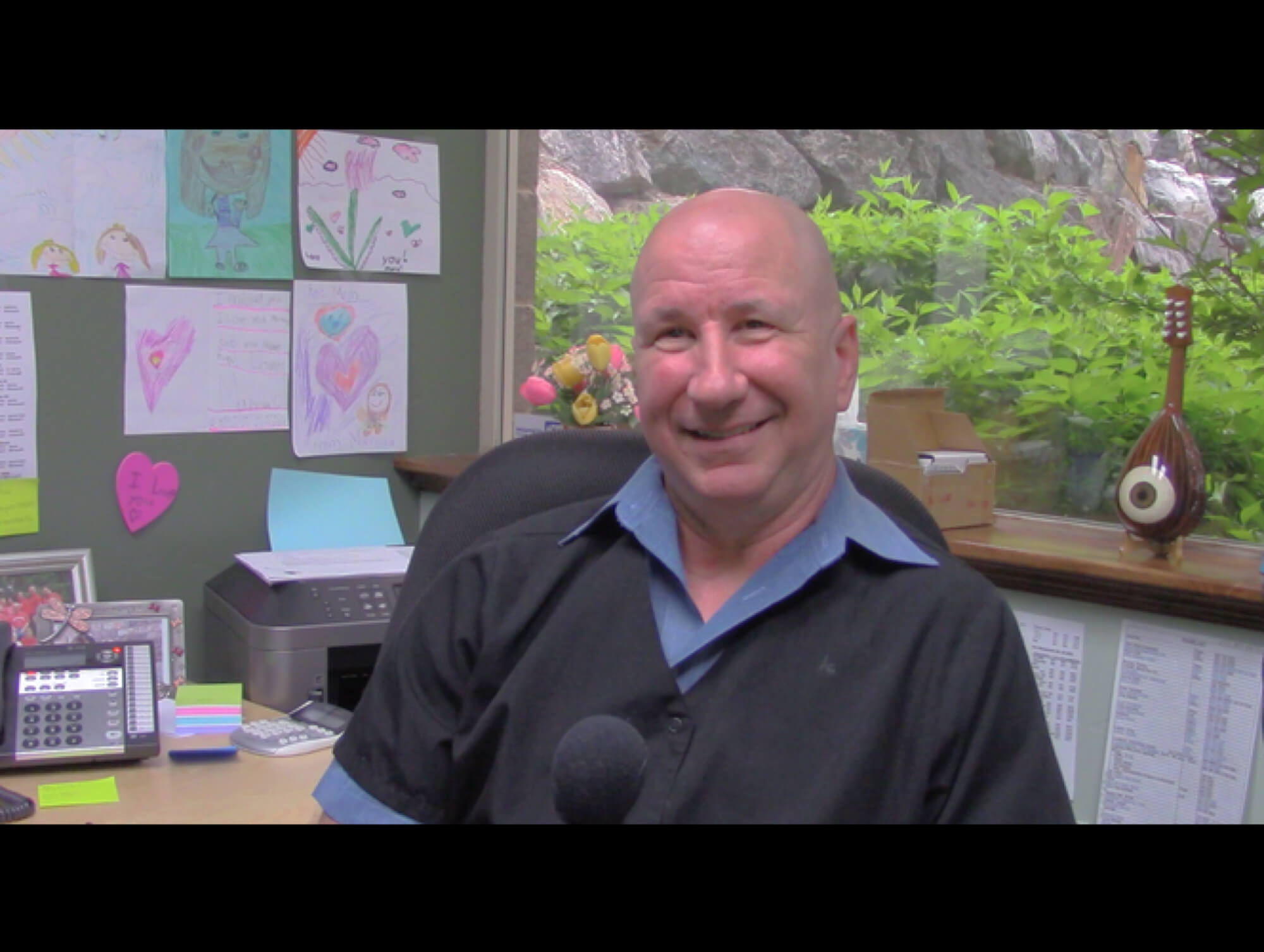