The mother and son behind Erickson Labs Northwest

Here is a little insight into who we are and why we love what we do!

People come to Erickson Labs Northwest to be made whole. Every year, between 200 and 300 new patients–hopeful and doubtful in equal measure–enter the modest building on a leafy street in the Seattle suburb of Kirkland, Washington. When they arrive they wear dark glasses, eye patches, or strips of tape over their sockets. When they leave they look like everyone else. They look like themselves.

The Ericksons are ocularists. For 35 years, they have been replacing ruined or missing eyes with artificial ones that they painstakingly paint and web with veins made from silk. The goal is to perfectly match the patient’s healthy eye, so that no one knows the difference. Their patients still can’t see. But they no longer care that others see them.

Almost everyone brings a relative or friend to the big reveal, the moment when the new eye debuts beside its twin. “They will jump up in the patient’s face and say, ‘I can’t tell! It looks like you! It’s beautiful!’ ” says Erickson, who came to this occupation through personal tragedy, and so is boundlessly empathic. “That’s when the prosthesis–which is a piece of plastic that we’ve created–is no longer ours. That eye is going forward as a part of them.”

Every one of Erickson’s patients has been through something awful. Disease is the most common culprit: increasingly diabetes, but also glaucoma, cataracts, and infection. The largest number–40 percent–lose their eyes to cancer. The Pacific Northwest has a large Scandinavian population, and their light eyes are vulnerable to melanoma. Retinoblastoma is a cancer that affects young children. It accounts for many of the toddlers in the waiting room.

Then there are accidents “and those are all over the place,” says Cranmore. “Industrial accidents. Car accidents. Gunshot wounds. Fights. Fireworks. Fishhooks. Wine bottles. Wine corks. That’s a big one, actually.”

“You take a bungee cord off your bicycle or motorcycle and it hits you in the eye,” says Erickson. “I hate bungee cords.”

Erickson and Cranmore craft each new eye by hand, starting with a mold of the eye socket, and then painting the iris while the patient models his or her good eye in front of them. “That’s when I tease them–we’ve got to be sure to get that twinkle in there,” says Erickson.

The process takes place over four visits and costs between $3,500 and $4,500, typically covered by insurance. Erickson Labs Northwest has about 3,000 patients who come back every six months to a year so the ocularists can polish the eyes and adjust them. Every five years patients get new eyes built from scratch.

Marelene Christian has been fitted for three artificial eyes since she first visited Erickson Labs Northwest in 2003. Born without a left eye, she made do for decades with one that was noticeably artificial. The company’s craftsmanship, she says, far exceeds anything else she has encountered. “It’s a weird thing to say,” says Christian, “but I can see myself in that eye.”

Click here to read the rest of the article. 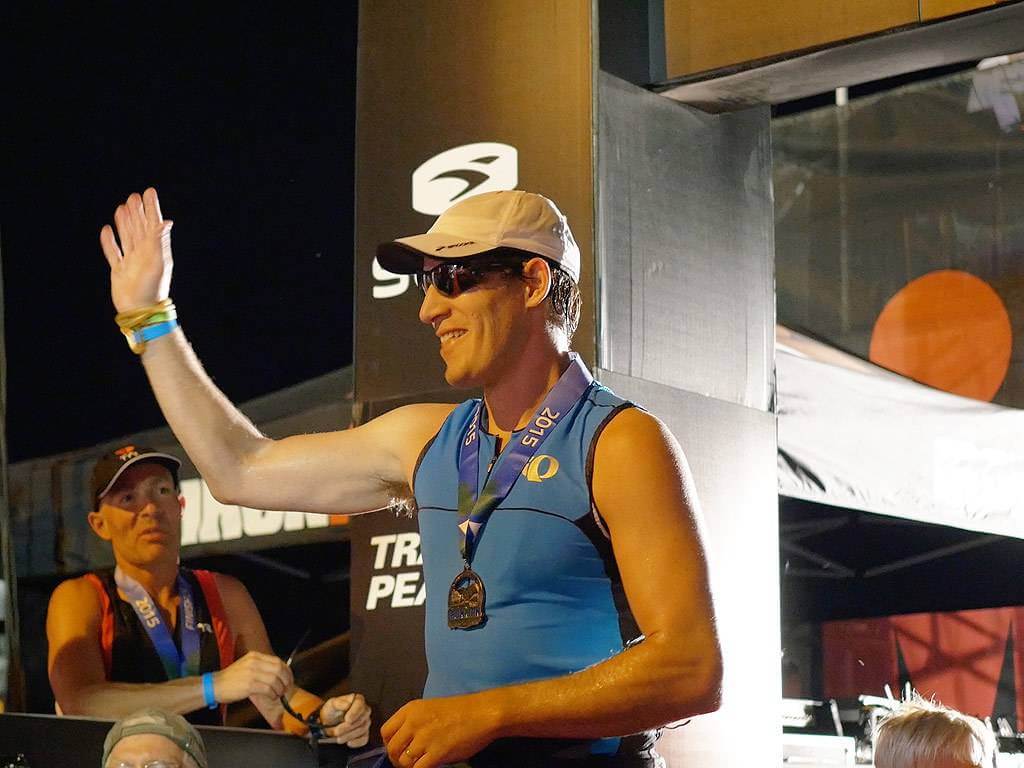