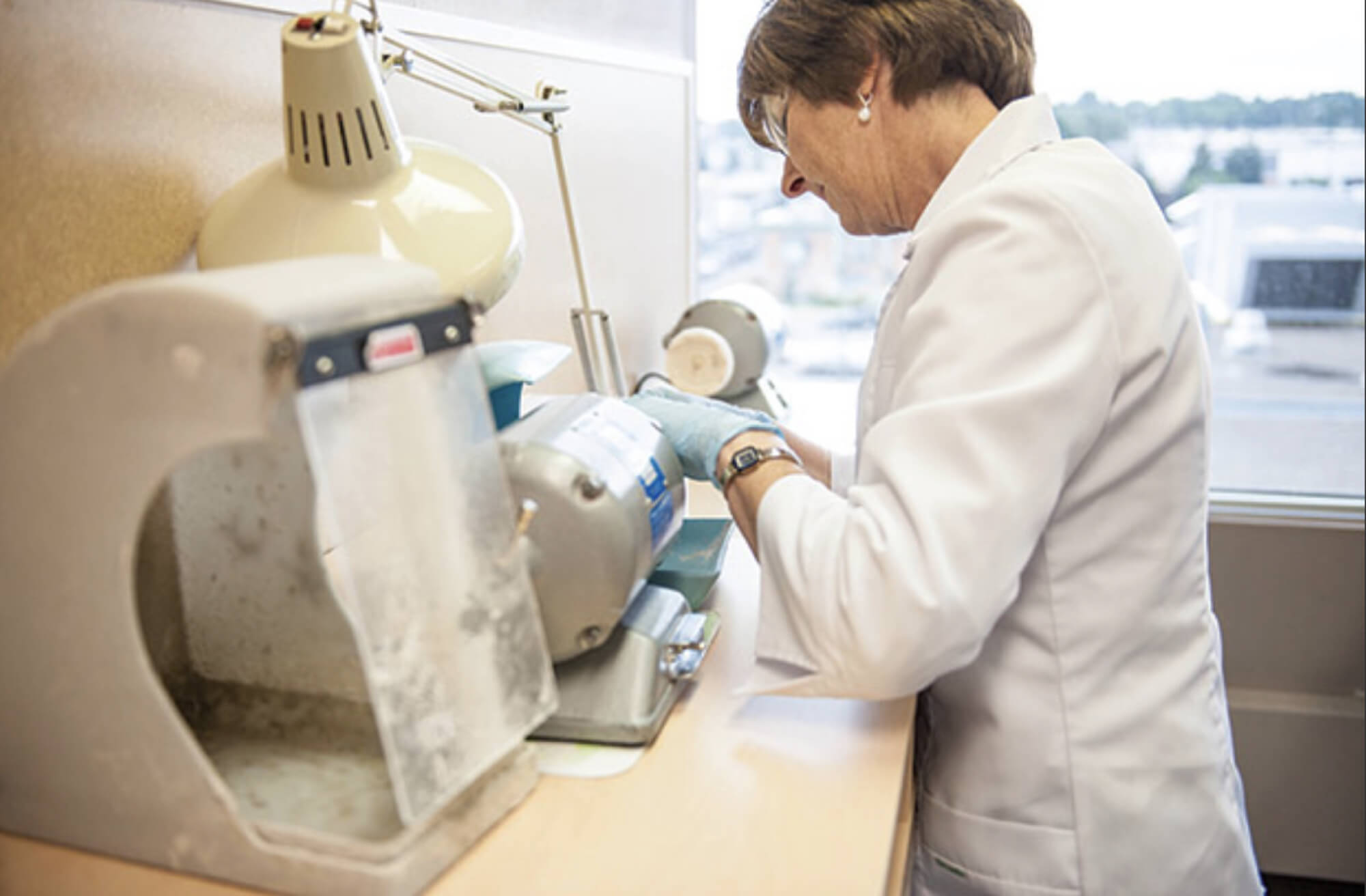 Here is a great article written by Marcello Di Cintio of Swerve. Features the work of Shirley Weyland of Calgary and story of Leif Erickson of Vancouver.

Here’s a little excerpt from the article:

Some ocularists are drawn into the profession as artists. Others are themselves wearers of prosthetic eyes, who want to learn the craft. Many, like Shirley Weyland—Calgary’s lone ocularist2—are former opticians who switched careers after observing their ocularist colleagues at work. “I was young and I wanted a change,” Weyland told me from her Calgary office. “The whole field of ocularistry seemed so intriguing to me. Why not try it?”

Most ocularists, though, are doing what their parents taught them to do. Ocularistry remains one of the last family trades where skills pass from one generation to the next. Some ocularist clans, especially those in Europe, have histories spanning centuries. Weyland and many other Canadian ocularists purchased their practices from the Philadelphia-based LeGrand family, who once operated a chain of ocularistry labs all across North America. Shirley may be the first Weyland to enter the field, but she hopes she won’t be the last. She would like to see one of her own children, now in university, inherit the practice someday. “Any parent would love that,” she said.

Out West, the Ericksons have created their own miniature ocularist dynasty. When he was 22 years-old, Leif began his apprenticeship with his uncle Charles in Seattle. Eight years later, in the mid-1980s, he set up his own practice in Vancouver. His two sons, Stacey and Lars, have since joined the practice. Leif’s brother is an ocularist in the States. So are his cousin Gerald, Gerald’s daughter, and Gerald’s ex-wife. In all, four ocularist labs in the Pacific Northwest bear the Erickson name.

In the Vancouver office, I watched Lars Erickson work on an eye for another patient, a middle-aged man named Dave who sat across from Lars at a white-topped desk. Lars had already finished painting the iris during one of Dave’s previous visits.3 He mixed coloured powder from tiny vials with liquid acrylic, then dabbed the colour to the prosthesis with a fine brush in an attempt to match Dave’s “companion eye.” Leif, Lars and Stacey collaborate on the painting, each suggesting which combination of pigments will lead to the best colour match. A little more violet added to lighten a dark brown, say. Or perhaps a touch of turmeric on a black background. “We like to play off each other a little bit,” Leif said.

Now that the iris was finished, Lars was “veining” Dave’s new eye. Lars frayed a strand of red silk thread into tiny filaments. Using a mop brush and liquid acrylic, Lars fixed the red strands to a new prosthetic eye mounted beneath a magnifying glass on his desk. Fans in the corners of the room worked to dissipate the acrylic solvent’s smell. Every few minutes, Lars leaned forward and looked up into Dave’s good eye to make sure the pattern of veins on the prosthesis was a match. Dave sat still, his hands in his lap, as if he was having his portrait painted.

When he was a child, Lars believed that by the time he grew up the practice of making artificial eyes wouldn’t exist. Technology, though, has not rendered the ocularist obsolete. Experiments with high-resolution photography, laser scanning, and 3-D printing have shown little promise. And while corneal transplants occur regularly now, Leif doesn’t believe doctors will ever be able to perform transplants of entire eyes. Such a surgery would require the perfect reconnection of between half a million to two million individual nerve fibres in the optic nerve.

Crafting and painting a prosthesis the old way remains the best way to replace a lost eye. Better medicine, though, may make those prostheses less necessary. Stacey said that advances in ocular surgeries and treatment for eye injuries have reduced the need to remove eyes. Non-surgical treatments for diseases like glaucoma are being used more frequently, and most industrial job sites are safer. These improvements mean fewer enucleations per capita, and fewer patients like Dave. Even though Lars’s 12-year-old son has already been playing around with casts and leftover alginate, there may not be enough business to support a fourth generation of Erickson ocularists.

Watching Lars work on Dave’s eye, it is hard not to regard the finished product as art. For the most part, though, the Ericksons don’t consider themselves artists. Aside from their focus on restoring an esthetic balance to their patients’ faces—“my understanding of the definition of beauty is symmetry,” Leif said—the Ericksons are not trying to create something beautiful. The best artificial eye, after all, is one that can neither see nor be seen. In a way, an ocularist is more forger than artist. “I am simply reproducing what is there,” Leif said.

Sometimes, though, there is nothing left to forge. A few of the Ericksons’ patients have lost both eyes and the ocularists don’t have a reference eye to copy. Leif remembers such a patient who had come in to replace a pair of older artificial eyes with brown irises. “I think you’d do better with blue,” Leif told her. “I could put in some flecks of brown. Maybe a little green.” The woman agreed. When her older sister saw the new eyes, she started to cry. “Those are the same eyes you were born with,” her sister said. 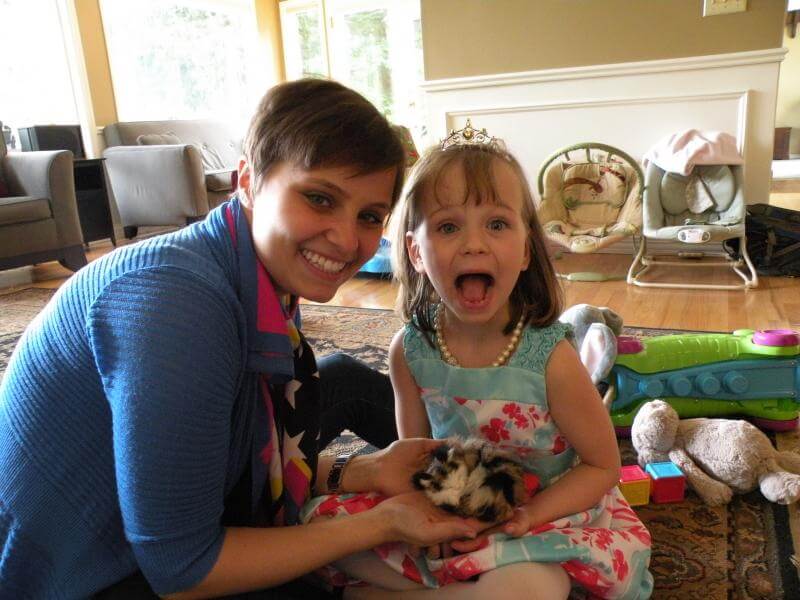