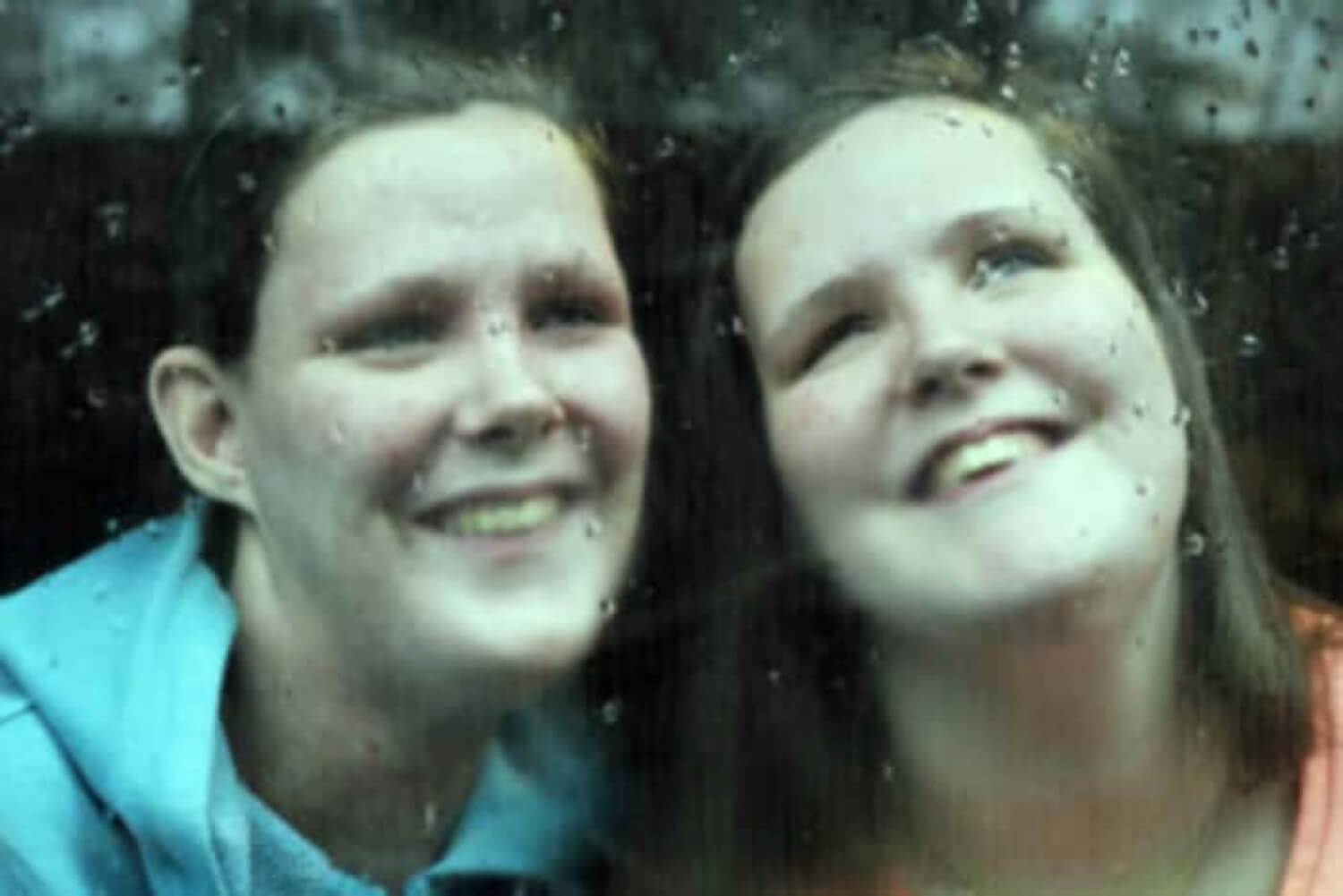 Check out this fascinating development! This story was originally published on The Scotsman:

Scientists find gene linked to child blindness – A team of scientists, including researchers in Edinburgh, have identified genetic changes linked to coloboma, which affects around one in every 5,000 births.

A gene known as YAP1 was found not to be working in some patients, leading to the condition. The researchers hope the findings can lead to better diagnosis as well as treatments which may be able to reverse the problem.

Coloboma is caused when a baby’s eyes do not develop properly during pregnancy, leaving a gap in their structure. It can affect both eyes or only one, and how badly vision is impaired depends on which part of the eye it affects and the size of the gap. While some children may experience little or no sight problems, others are left blind.

Researcher David FitzPatrick, a professor in clinical genetics at Edinburgh University, said his research, funded by the Medical Research Council and published in the American Journal Of Human Genetics, used genome sequencing to find changes that could be linked to coloboma. This led to the identification of the missing YAP1 gene.

“Everyone has got two copies of each gene,” FitzPatrick said. “Individuals who have got these genetic changes have got one copy of the YAP1 gene that works and one that doesn’t work.”

FitzPatrick, a consultant at Edinburgh’s Sick Kids Hospital, said: “This is the first time anyone has identified any change in YAP1 which causes human disease.

“Everyone has got genetic mutations which their parents don’t have. That is how evolution occurs. This is just bad luck if one of those mutations happens to hit a gene like YAP1.” 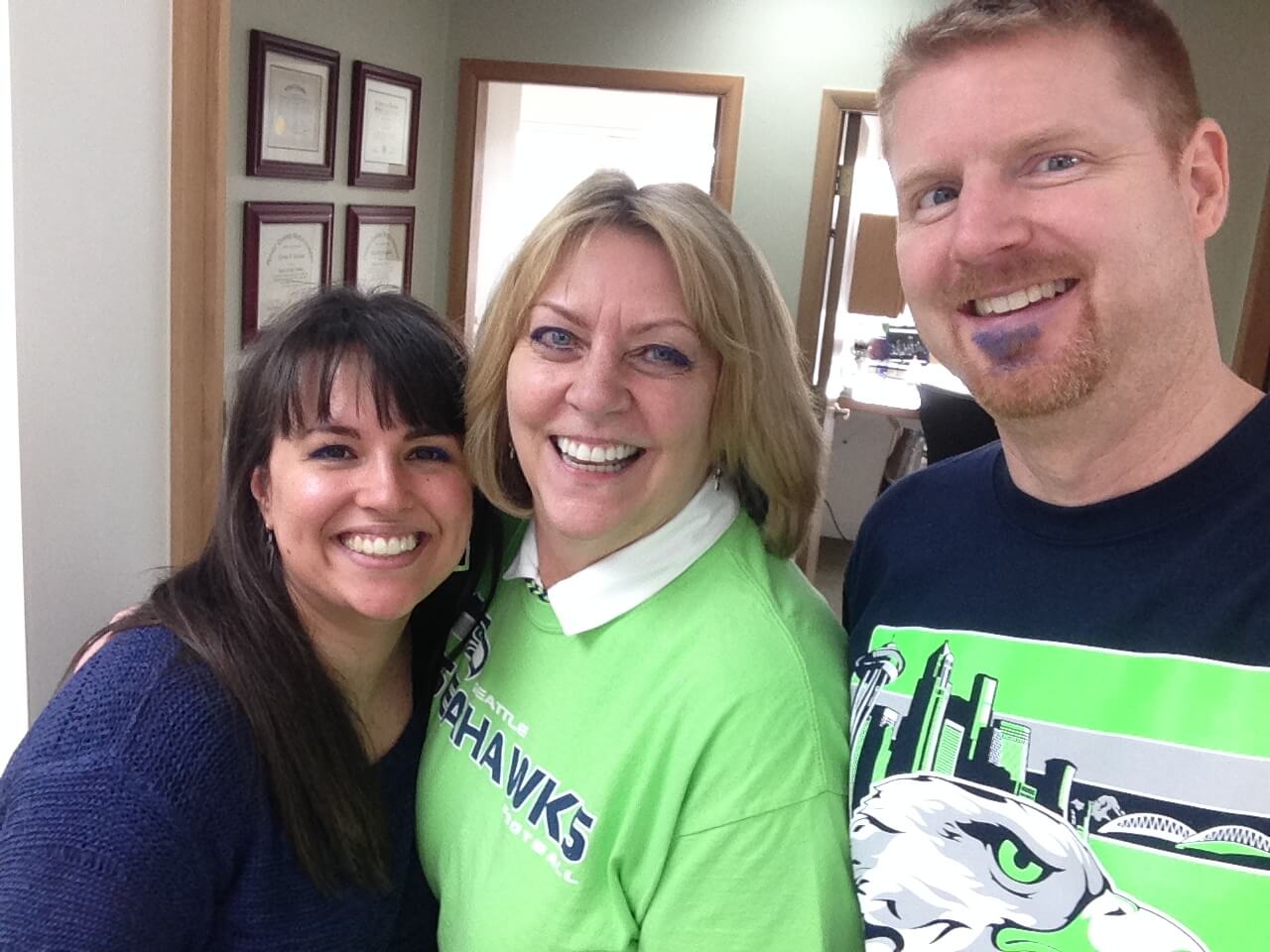